Everything You Need to Know About Gateway Drugs 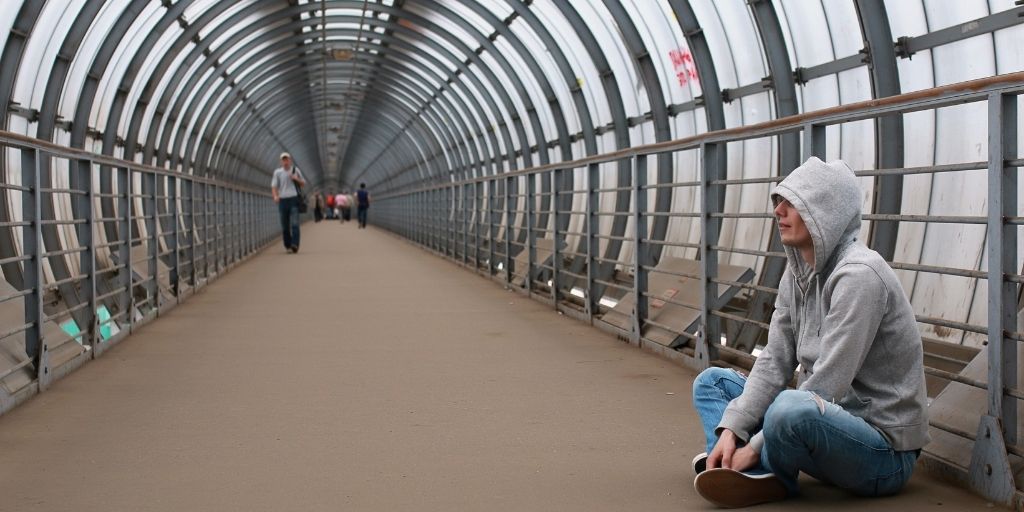 Hank’s doctor prescribed painkillers after his biking accident. Two years later, his life revolved around an addiction to heroin.

Kim was introduced to cigarettes as a teenager. Now she smokes crack cocaine on a regular basis.

Did these addictions begin with the “gateway drugs” of nicotine and prescription pills? Or did Hank and Kim start using illicit substances for other reasons?

Let’s talk about it.

What is a Gateway Drug? 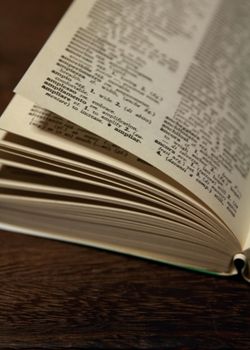 Gateway drugs are substances “whose use is thought to lead to the use of and dependence on a harder drug.” In other words, they open the gate to the world of drugs.

While this isn’t a medical term, it’s a phrase coined to express the idea that the use of some substances leads to future drug abuse.

There’s no official list of “gateway drugs,” but there are some substances that are considered to be gateway drugs.

What Substances Are Considered Gateway Drugs?

Nicotine is a highly addictive stimulant that can lead to tobacco dependency. This substance is the main psychoactive ingredient in tobacco products. In 2020, 57.3 million Americans age 12 or older reported using tobacco products in the past 30 days.

Certain statistics from the Centers for Disease Control (CDC) support the idea that nicotine acts as a gateway to illicit drug use. Self-reports of past-month cocaine use, heroin use, marijuana use, binge drinking, and non-medicinal use of prescriptions drugs are all higher for smokers than nonsmokers.

For example, the percentage of people who reported past-month cocaine use was nine times higher for smokers than nonsmokers.

This drug contains the psychoactive chemical delta-9-tetrahydrocannabinol (THC). Using this substance can lead to marijuana use disorder, which can include addiction.

Some research supports the idea of marijuana as a gateway drug. A 25-year longitudinal study published in Addiction indicated that early marijuana use “was strongly associated with later and more frequent drug use and abuse.”

And another study in the International Journal of Drug Policy reported there was a 44.7 percent chance that people who used cannabis would use other drugs.

The Substance Abuse and Mental Health Services Administration (SAMHSA) reported in 2015 that 15.7 million people over the age of 12 had an alcohol use disorder.

Alcohol is one of the most visible and easiest to obtain substances. It’s also the most socially acceptable gateway drug.

Some statistics indicate that drinking alcohol could lead to other drug use:

Strong pain medications (opioids) are often prescribed by doctors or found in the family medicine cabinet. Common prescriptions include oxycodone, hydrocodone, and codeine.

Data gathered from 2002 to 2012 showed the incidence of heroin use was 19 times higher among people who reported prior abuse of opioid pain relievers.

The Mayo clinic reports that anyone who takes opioids is at risk of developing addiction. This is partly because tolerance can develop quickly. So people have to take more and more of the drug to achieve the same effect. And this leads to physical and psychological dependence.

The Department of Health and Human Services reports that 9.7 million people misused prescription pain relievers in 2019. Today, these drugs are responsible for the majority of overdose deaths in the United States.

Do Gateway Drugs Really Lead to Other Drug Use? 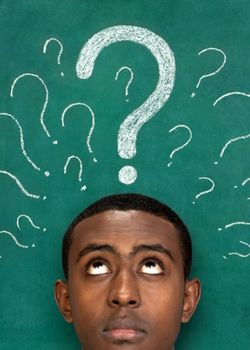 There seems to be evidence supporting the “gateway drug” concept. But the idea is not accepted by all. And there’s also evidence against it.

One study published by the Department of Health and Human Services (HHS) suggests “gateway drugs aren’t the only entry point to harder substance use and addiction. Instead, there are numerous factors such as poverty, aggressive crime, and social environment that play a major role.”

As this study suggests, the main argument against the idea of gateway drugs is that other factors are also important to consider. Perhaps it’s social interactions, or socioeconomic status, or something else that pushes a person to move on to harder drugs.

The key to keep in mind is that there seems to be a correlation (relationship) between use of these gateway drugs and future drug use. But causation (the reason for a future event) has not been proven. In other words, just because a person uses one of these gateway drugs doesn’t guarantee they will move on to other drug use or develop an addiction.

But it’s absolutely possible that use of gateway drugs puts them at an increased risk.