Rehab After Surgery: Find Out Why Surgical Patients Wind Up in Rehab

Despite warnings from doctors, scientists, and government agencies, many people still do not understand the dangers of a variety of drugs. The typical media view of a drug addict standing on a street corner or in a crack house does not apply in many cases. It is important to understand why some seemingly normal people become addicted to drugs. One of the lesser known routes to addiction is elective or necessary surgery.

Medications Used During and After Surgery

Doctors use a variety of extremely addictive medications during surgery and to prevent pain after surgery. These medications include:

According to the National Institute on Drug Abuse, as of 2014 almost 2 million people reported prescription painkiller or anesthetic addiction.

The majority of these drugs are highly addictive and require treatment if you become dependent or addicted to them. For more information on finding a treatment center for any of these drugs, call 800-662-HELP (4357) (

Recognizing the Signs of Pain Killer or Anesthetic Addiction

According to the Mayo Clinic, prescription pain killer and anesthetic abuse has very definite signs and symptoms.

On top of these signs there are also more general signs to drug abuse and addiction. Some of these are:

If you or someone you know has recently recovered from surgery and has these signs of abuse or addiction, it is important to seek treatment as soon as possible. The faster the abuse is caught and dealt with the greater the chance of recovery. 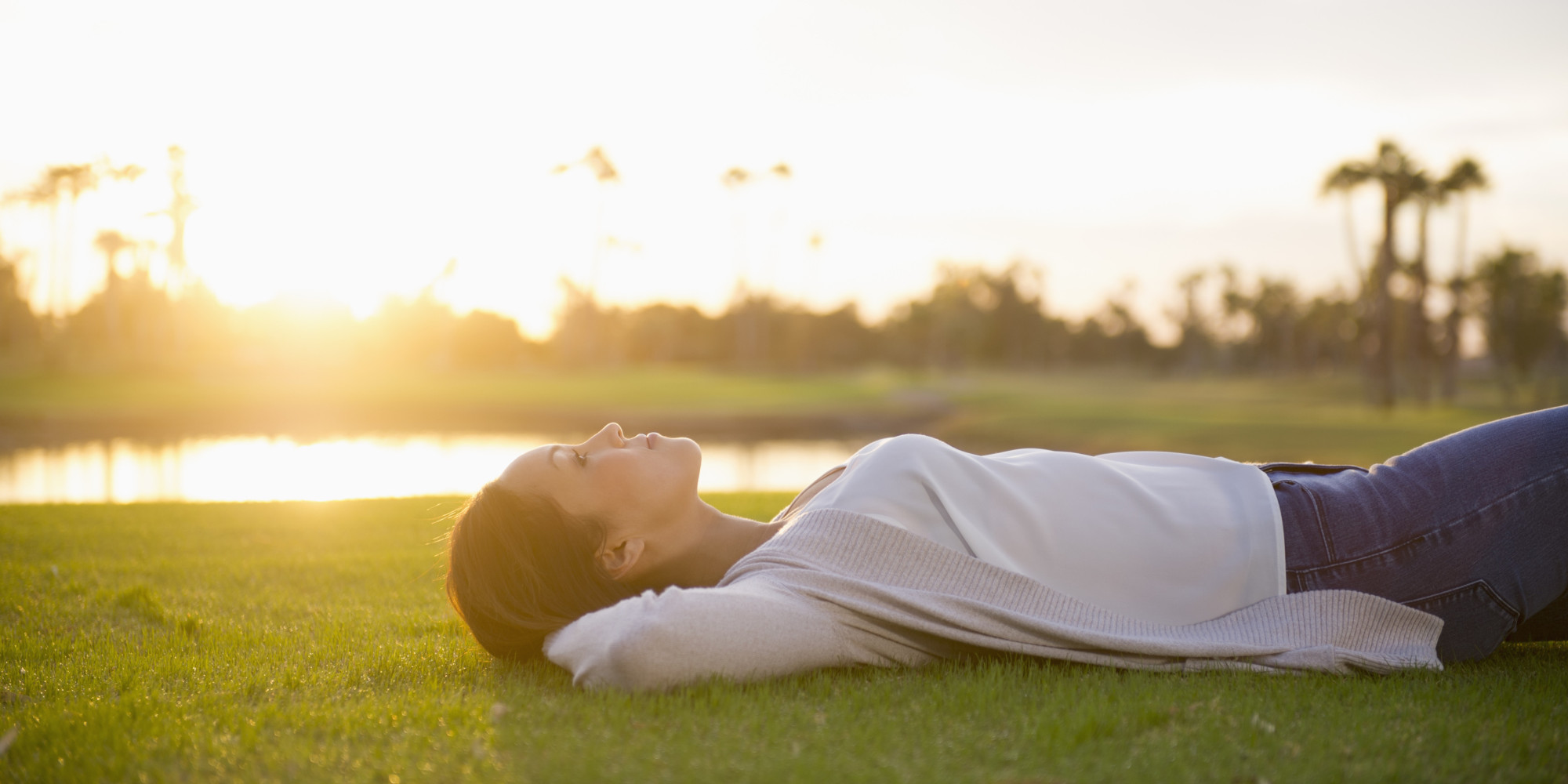 Learn about the many benefits of attending rehab away from home, and how it promotes your continued sobriety.

How do Surgery Patients Wind Up Addicts?

Although many patients go through surgery and do not find themselves addicted to their pain medication, many of them do. It usually starts with legitimate pain. Doctors often prescribe a pain killer after surgery. These pain killers are usually opiates and are very similar to heroin in chemical makeup.

As this practice goes on the surgical patient builds a tolerance to the pain killers requiring more of them or higher dosages. This eventually causes dependence at the very least and addiction at the very worst.

If you have become addicted to prescription pain killers or anesthetics after a surgical procedure, call 800-662-HELP (4357) (

Who Answers?) . We can help you find the addiction treatment you need.