Why is There a Stigma Associated with Rehab? 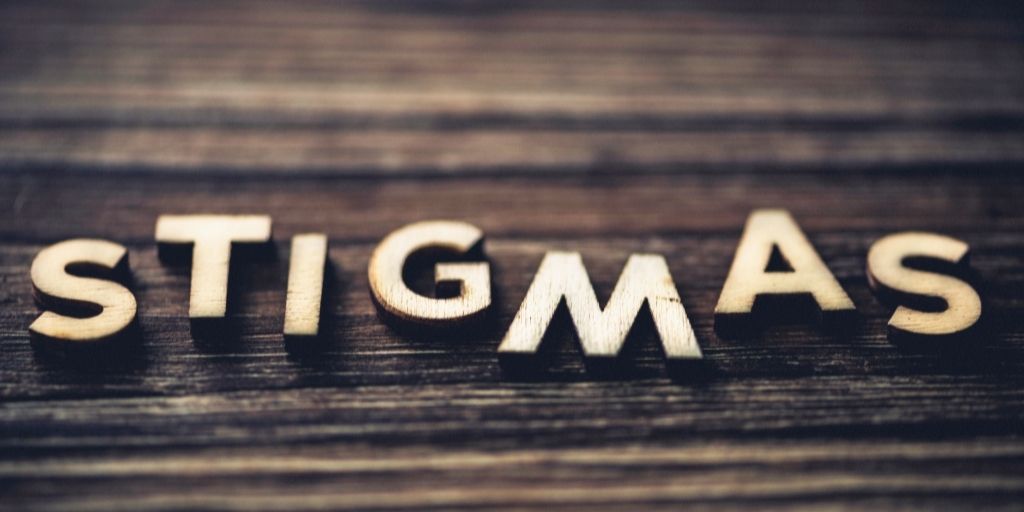 Research shows that despite 21 million Americans struggling with addiction, less than 10 percent of people get the help they need. The stigma associated with rehab can prevent people from seeking treatment.

People suffering with addiction are often blamed for their disease. Others label them as making poor choices, or as weak of character. But stigma doesn’t just impact the public’s view of people.

It also permeates through families, and even medical providers. It reduces not just the quality of care, but access to quality addiction treatment.

It is no surprise that people avoid seeking life-saving treatment because they’re worried about what other people will think of them. They may even have internalized that stigma into the belief that they have failed in some way.

They need empathy, compassion, and to receive specialist treatment for a medical condition. 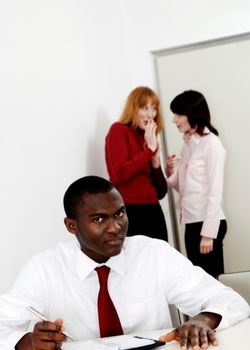 Stigma varies depending on the perception of the condition. For example, substance use disorders are often perceived to be due to someone’s choices and receive a higher level of stigma. Whereas if a condition is not believed to be a person’s fault and that they have less control over the condition, the stigma is lower.

For example, if someone with an addiction to heroin is viewed as untrustworthy and dishonest, you may be less likely to offer them help if they ask for it. The same is true for medical providers.

Is There Proof of Stigma Associated with Rehab?

There are several studies that highlight the stigma associated with rehab and addiction which can have real-life consequences, these include:

Conversely, scientists looking at the use of the word “substance use disorder” had a more positive and therapeutic effect, and was less stigmatizing.

What Are Some of the Ways Stigma Shows up in Addiction Treatment?

The language used to describe people with substance use disorders can elicit more negative attitudes and punitive behavior. For example, physicians may believe that a person struggling with addiction is less likely to benefit from treatment.

Stigma affects individuals on a personal level too. Research shows that individuals with alcohol use disorder who felt their condition was highly stigmatized were less likely to seek treatment.

However, those who felt addiction was less stigmatized were more likely to seek treatment.

The larger effects of stigma are that a very treatable condition is under-diagnosed, under-treatment, and misunderstood. The consequences are fatal as thousands of Americans  die from untreated substance use disorder every year. And figures are only worsening.

According to the Centers for Disease Control and Prevention, deaths from opioid related addiction have quadrupled to over 500,000 since 1999!

However, it’s worth noting that addiction professionals are well aware of this stigma. They are working towards reducing stigma by highlighting that addiction is a chronic brain condition worthy of compassionate medical care. As such, addiction treatment facilities are non-stigmatizing facilities that pride themselves on providing individualized medical care to patients to offer the best possible chance of success.

Additionally, places like the Recovery Research Institute, the Associated Press, and even the International Society of Addiction Journal Editors, have strongly cautioned against the use of pejorative phrases.

How to Overcome Stigma Associated with Rehab 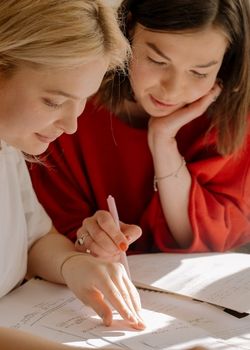 There are a variety of ways we can reduce the stigma associated with rehab and substance use disorder. These include: