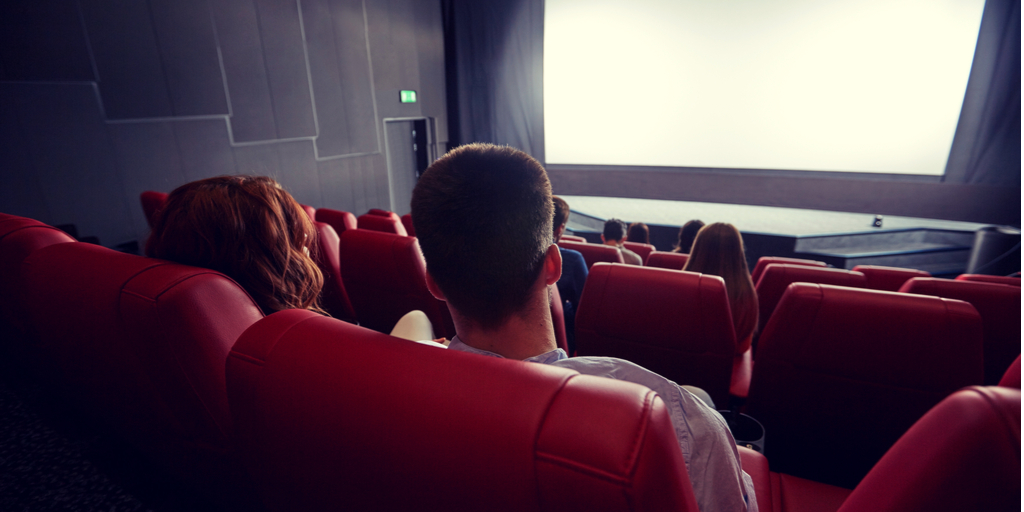 Hollywood has given us a lot of of movies about addiction recovery. Some movies got it right. Others were way off base.

Here’s a list of ten that we think are definitely worth watching. This collection has stories that are filled with hard truths, real-life struggles, and inspiration. So grab your popcorn and enjoy! 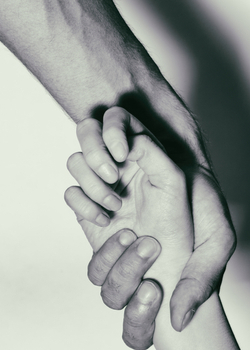 The Plot: Bullock plays a newspaper columnist who must choose between rehab and jail after crashing a stolen limousine (and ruining her sister’s wedding in the process). As she interacts with others in rehab, we get a glimpse into the struggles of recovery. We also see how different the addiction recovery struggles — and outcomes — are for each person.

The Plot: Keaton stars as a successful real estate agent who wakes up next to a woman who suffered an overdose. He knows he’s in trouble – for more reasons than one: he also embezzled money from his company. In order to escape trouble with the law, he checks himself into rehab (despite having no interest in addiction recovery). Once he finds a rehab, he begins to see the reality of his own cocaine addiction and discovers he’s exactly where he needs to be.

This movie ties into some real-life issues for pilots too. An NTSB study found that 59% of fatally injured pilots tested positive for at least one potentially impairing substance when they crashed.

The Plot: Movies about addiction recovery can touch on specific careers. Washington plays a commuter airline pilot whose journey takes him from hero to villain. After he saves almost everyone onboard a doomed flight in a malfunctioning airliner, he faces an investigation into the fact that he was under the influence of cocaine and alcohol at the time.

The Plot: DiCaprio plays Jim Carroll in this film based on Carroll’s autobiographical novel. A teen dreams of becoming a basketball star, but enters the world of addiction after losing a close friend.

It’s a raw, close-up look at teenage addiction and the paths it can lead to.

This is another fictional addiction recovery movie with some real-life professional tie-ins for salespeople. There is some indication that salespeople face a higher rate of alcoholism than you might think (like lawyers and nurses, for example).

The Plot: Ferrell is an alcoholic salesman who relapses, losing his wife and job in the process. To make a fresh start, he decides to have a yard sale – and meets a new neighbor who might be able to help him turn his life around. The story gives insights into how addiction affects every part of a person’s life.

The Plot: Woods portrays William Griffith Wilson, the founder of Alcoholics Anonymous. The movie shares Bill’s story – the life of a stockbroker who becomes dependent on alcohol after the crash of 1929. He meets Robert Smith, who is also struggling with an alcohol use disorder.

Together they form what is now a worldwide organization.

The Plot: Movies about addiction can also be documentaries. This one shares the lives of people struggling with addiction – both average Joes and famous figures. They share their journeys in an effort to change conversations about addiction from problems to solutions.

The Plot: Movies about addiction can also be documentaries. This one shares the lives of people struggling with addiction – both average Joes and famous figures. They share their journeys in an effort to change conversations about addiction from problems to solutions.

The Plot: Jolie portrays Gia Carangi, one of the first U.S. supermodels. The movie shares her rise to fame…and her attempts to overcome an addiction to cocaine and methadone. The story interweaves the topics of fame, addictive behavior, IV drug use, and AIDs.

The addiction recovery film delivers a powerful tale of how alcohol use disorder impacts family and marital relationships.

The Plot: Ryan portrays a schoolteacher battling alcohol use disorder. And Garcia, who plays her husband, is struggling to support her. To further complicate Ryan’s addiction recovery, the couple finds themselves barely able to manage their careers or their two daughters.

The Plot: Elrod plays a pro ball player who is forced into rehab to treat his alcohol use disorder. While struggling to embrace addiction recovery and come to terms with the demons of his past, Elrod finds a way forward by pouring his energies into a misfit Little League team.